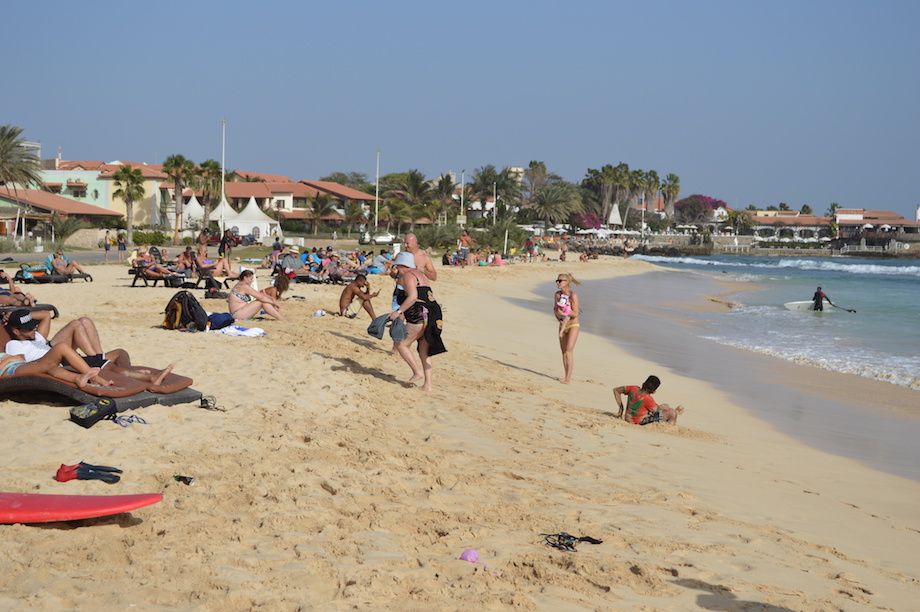 Cape Verde tourists have once again increased during the first six months of 2017. 7.9% more registered guests visited the country and overnight stays increased by 9.8%

These figures come from a recent statement by the National Statistics Institute. 348,600 guests spent a total of 2.2m overnight stays on Cape Verde. In the second three months, the number of registered guests was 153,500 with 988,100 overnight stays – 15.9% and 13.7% respectively.

From these statistics, it was established that hotels were the most popular choice for Cape Verde tourists, so hotels accounted for 87.5% of the total, with bed & breakfast establishments next with 3.9%, inns 3.2% and tourist resorts 2.7%.

Furthermore, of all the islands Sal continued to be the most popular for Cape Verde tourists, attracting almost half (45.7%). Boa Vista came second with 32.2% and Santiago third with 10.4%. The UK continued to be the origin of most of the visitors (27.1%). Portugal was next (11.4%) followed by Germany (9.9%) and The Netherlands with 8.3%, and visitors from the UK stayed the longest.