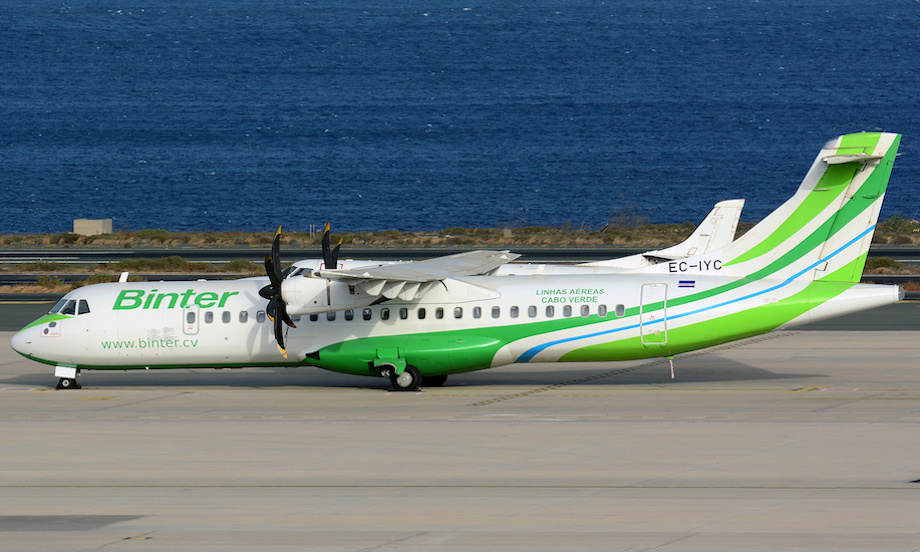 It has been announced by the Cape Verde Economy Minster, José Gonçalves that on 1 August 2017 TACV, the Cape Verdean national airline, will cease to operate domestic flights within Cape Verde; Binter CV have been flying between all internal airports since mid-June. The Cape Verdean government has bought a 49% share in Binter CV, and these shares will eventually be available for sale.

Cape Verde now linked to The Azores by flights