Cape Verde now linked to The Azores by flights 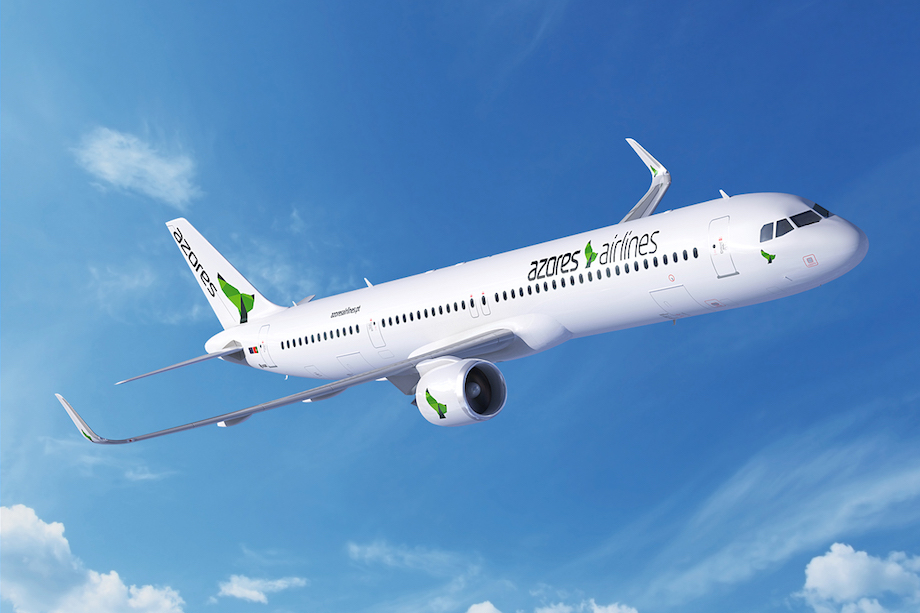 From Saturday (3 June) a new airline route linked Cape Verde with the Azores. The flight is operated by The Azores Airline. The flight also links, through the Azores, with Boston in the USA. The airline has indicated that it would be interested in a partnership with the Cape Verde airline TACV. The new route is between Praia (Santiago, Cape Verde) and Ponta Delgada (São Miguel, Azores). Two flights a week are planned during the summer and one during the winter.